Les Twins to bring dance to schools for mental health 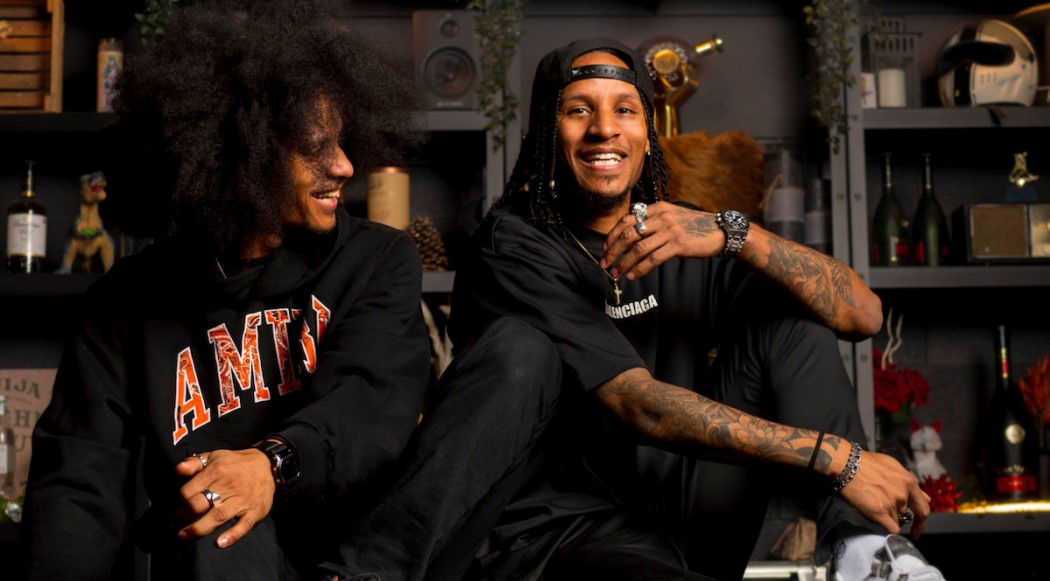 Les Twins, famous around the world, will soon begin their “Dancing with my Mental Health” North American tour at schools  in Montreal. They have partnered with the Kids Write Network to teach children and young adults how dancing and telling stories of overcoming challenges through movement can be used to help with mental health.

Now, partnering with the Kids Write Network, they are raising the bar for how we all look at mental health. They want to reduce stigma and give youth a chance to feel they can come to the dance floor, learn how to express themselves, and come off feeling powerful because they can control how they deal with whatever life throws at them.

“We have been telling stories through our dance for decades, so for us, it was natural to teach youth how to help their mental health using the KWN since that is precisely what it does: tell stories!” said twin brothers  Larry and Laurent.

“We are very excited and feel extremely blessed to have the opportunity to work with the KWN, to go into schools, connect with youth and professionals to build skills that can be used throughout their days. Our goal is to open the first of many dance studios in Quebec and throughout North America to empower youth, increase literacy and get kids to learn to use dance to help them overcome their challenges,” added the duo.

KWN and les Twins will be working closely with the CHU Sainte-Justine Foundation to achieve these objectives. They hope to leverage this opportunity to lend a helping hand to Sainte-Justine, a leading authority in mental health in Quebec. A fundraising campaign organized by KWN and les Twins will help bring their virtual dance studio to life while simultaneously supporting the ambitious initiatives of the hospital’s teams in reaching out to children and families struggling with mental health challenges.

Helen Georgaklis, the founder of KWN, that their visits can be planned during the school day or after classes.  “Les Twins stay at the schools usually for three to four hours,”  she explained. “They love to spend time with students, go to classrooms and have lunch with them. They do a workshop for 90 minutes,  after which they share their inspiring story of rising to fame and all the challenges they met along the way, as well as bring everyone to join them in learning some choreography and how to cope with stress through expressive dance movements that improve mindset.”

About Les Twins
Les Twins started dancing on the streets of Paris at 13 years old. It wasn’t long before they were very well known in the dance scene. They rose to prominence in Europe teaching thousands of students which eventually led them to Russia and Japan. They became worldwide sensations after a video of their performance on the San Diego leg of the World of Dance tour went viral with over 84 million views.

They went on to become the only two  male dancers to dance alongside Beyoncé for consecutive world tours. They also worked with, Jay-Z, Missy Elliott, Dr. Dre and many more. Aside from performing on stage, Les Twins have led campaigns for Hennessy, Chanel, Giorgio Armani, and Diesel to name a few. They broke barriers by being the first dancers signed to Jordan brand as artists, personally handpicked by Michael Jordan himself. For four seasons, Les Twins have occupied the seats of the masters of the show Révolution in Quebec.

About Kids Write Network
The Kids Write Network (KWN) is an award-winning program for youth that has been researched and shown to improve coping skills, regulate emotions and build self-esteem by improving their well-being. It has been adapted to writing, art, music and now dance. www.kidswritenetwork.com