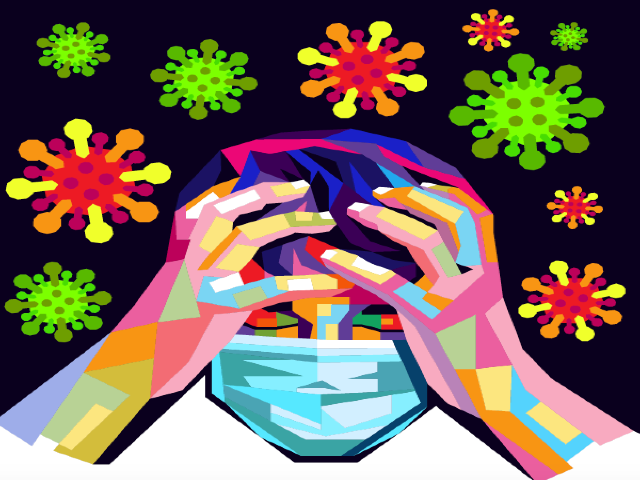 A study of Quebec students has highlighted just how difficult the COVID-19 pandemic has affected the mental health of youth, with particular negative effects on English-speaking youth, writes Ruby Irene Pratka in le Bulletin d'Aylmer.

The study, involving more than 33,000 French- and English-speaking high school, CEGEP, university and adult education students in the Estrie, Lanaudière, Laurentides and Mauricie-Centre-du-Québec regions,  discovered that "more than 40 per cent of high school and adult education students and nearly 60 per cent of CEGEP and university students experienced symptoms associated with moderate or severe depression or anxiety."

The study, completed in January, focused on those between the ages of 12 and 25 who attended over 100 schools outside Montreal.

The results showed "a quarter of students had considered self-harm or 'thought they’d be better off dead' during a given two-week period, said study leader Dr. Mélissa Généreux, of the Université de Sherbrooke faculty of medicine and health sciences and the CIUSSS de l’Estrie-CHUS."

English-speaking youth were more susceptible to symptoms of anxiety and depression compared to their French counterparts.

Généreux said the fact that more than 33,000 young people responded to a voluntary survey sent a strong message. “Crises are managed by adults through a very top-down decision-making structure, and we tend not to talk to youth enough, which can be very disempowering.”